Warning: "continue" targeting switch is equivalent to "break". Did you mean to use "continue 2"? in /homepages/26/d516051284/htdocs/wordpress/wp-content/plugins/qtranslate-x/qtranslate_frontend.php on line 497
 Passersby 02 | LANZA Atelier 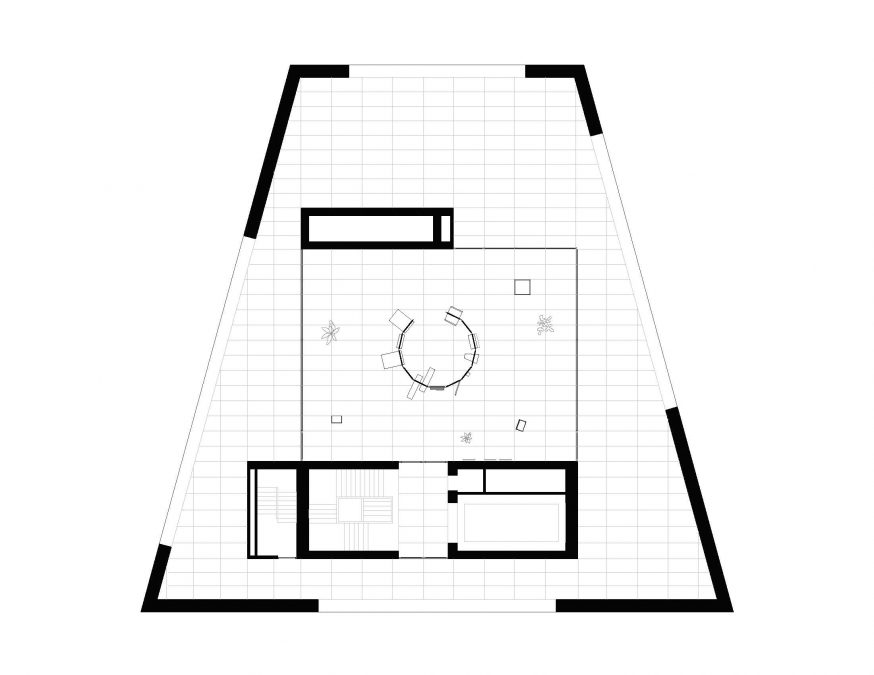 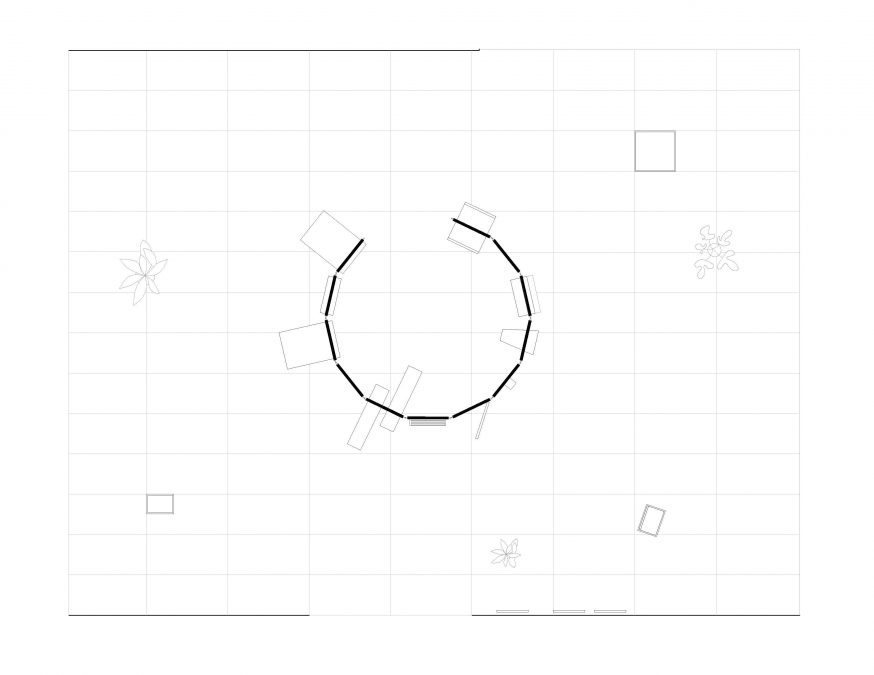 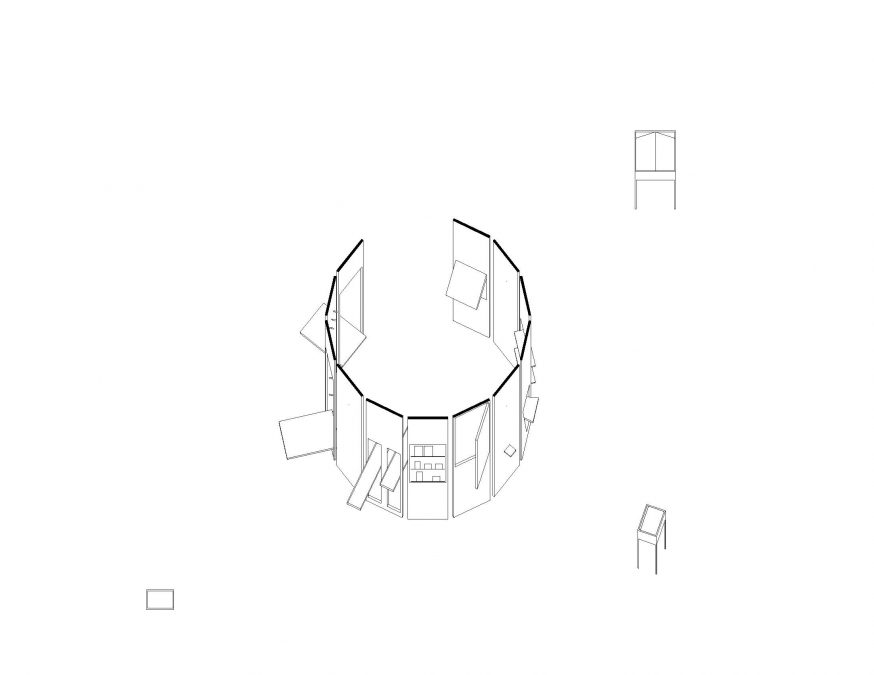 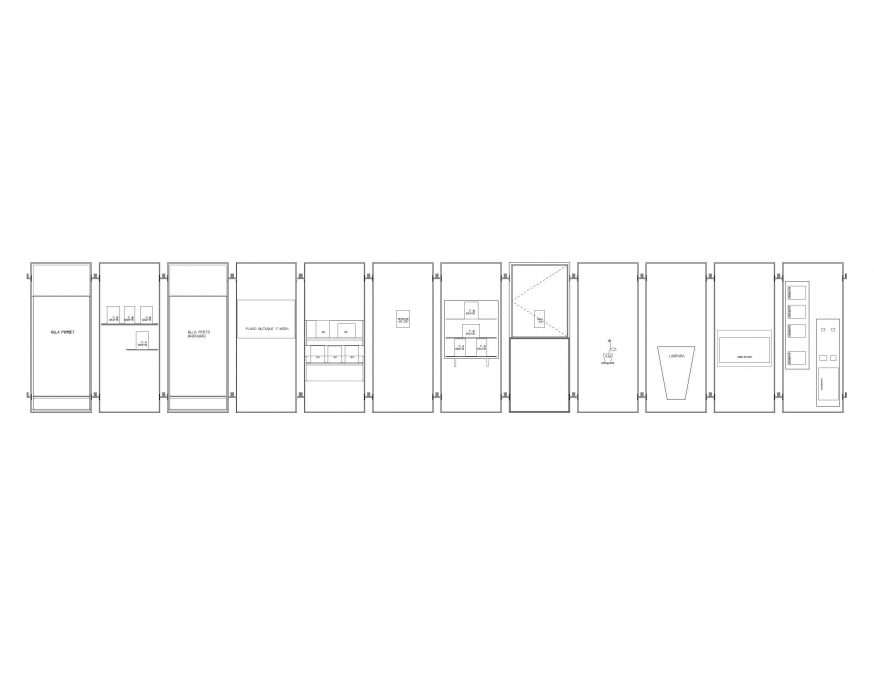 The second edition of the Passersby series focuses on the American writer and architecture critic Esther McCoy (1904-1989) and on the country that she saw during her travels to Mexico in the 1950s. The peculiar Mexican modernist language that McCoy observed in emblematic buildings like those of the Ciudad Universitaria (University City) and the residential area Jardines del Pedregal profoundly influenced her way of relating to architecture. In a way, one could say that the pairing of the international style and regional references that McCoy described in her writings for widely circulating publications like Arts and Architecture and the Los Angeles Times had an impact on the development of Californian architecture and design during that time period.
More info. 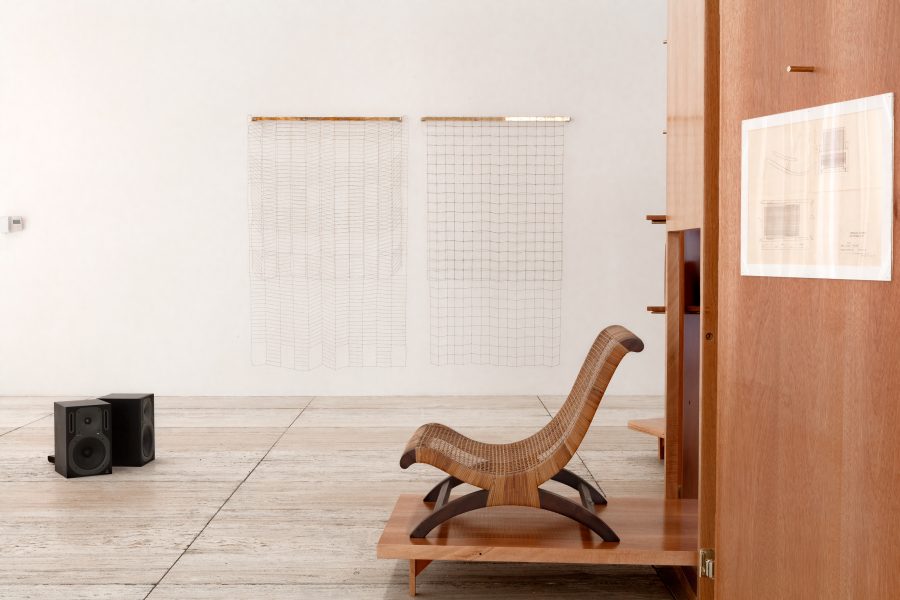 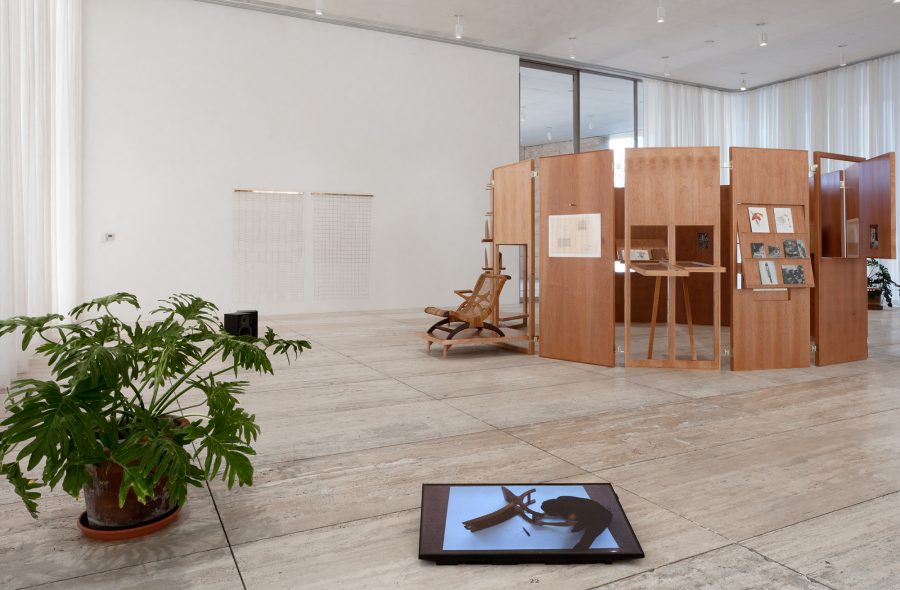 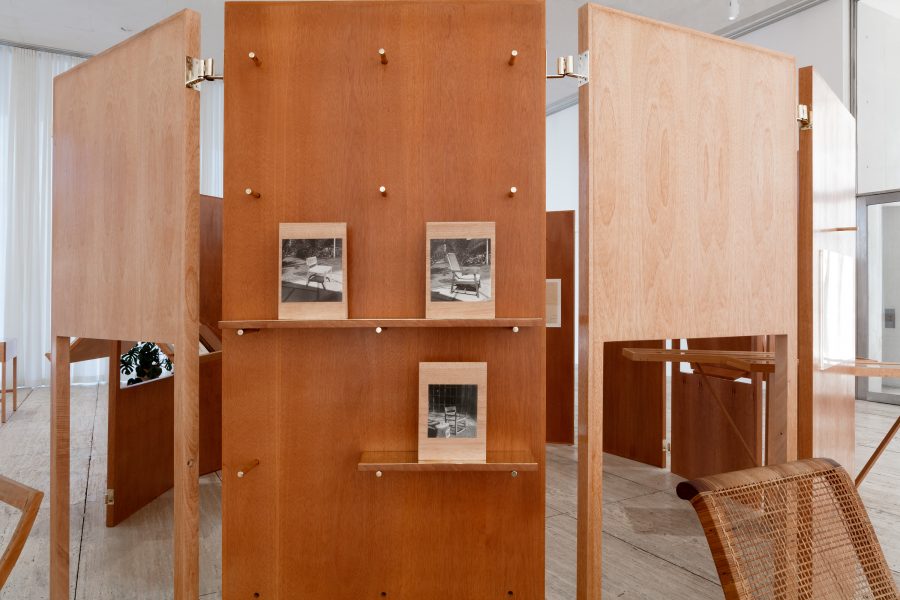 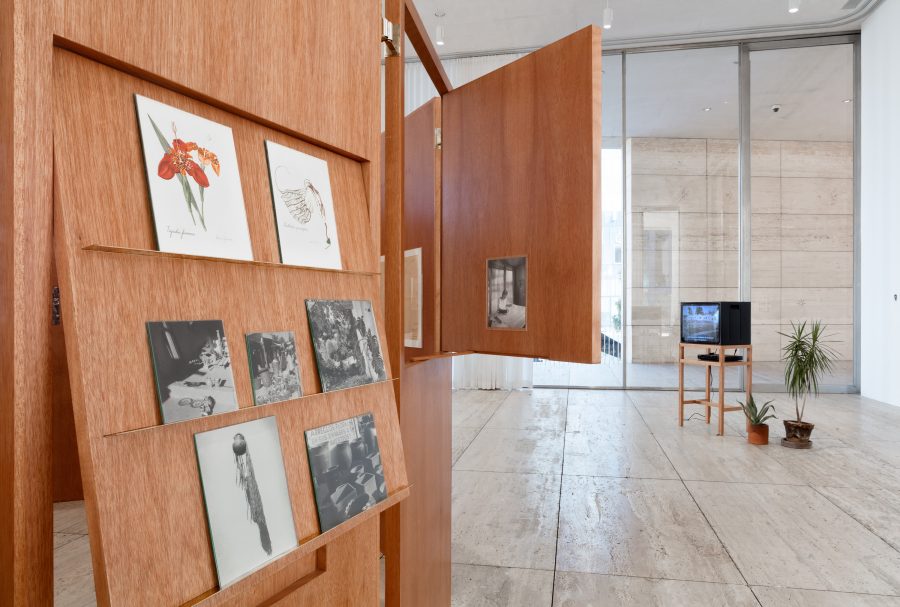 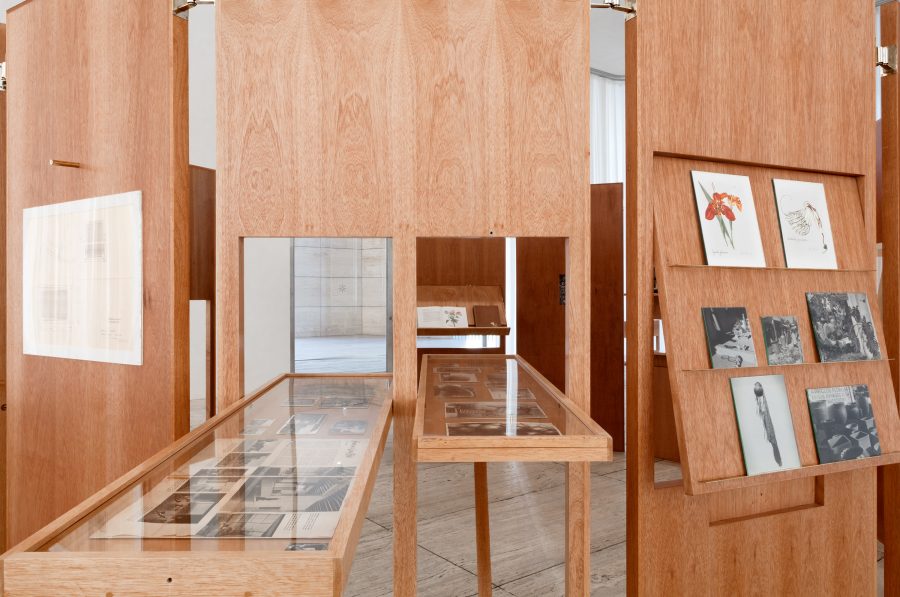 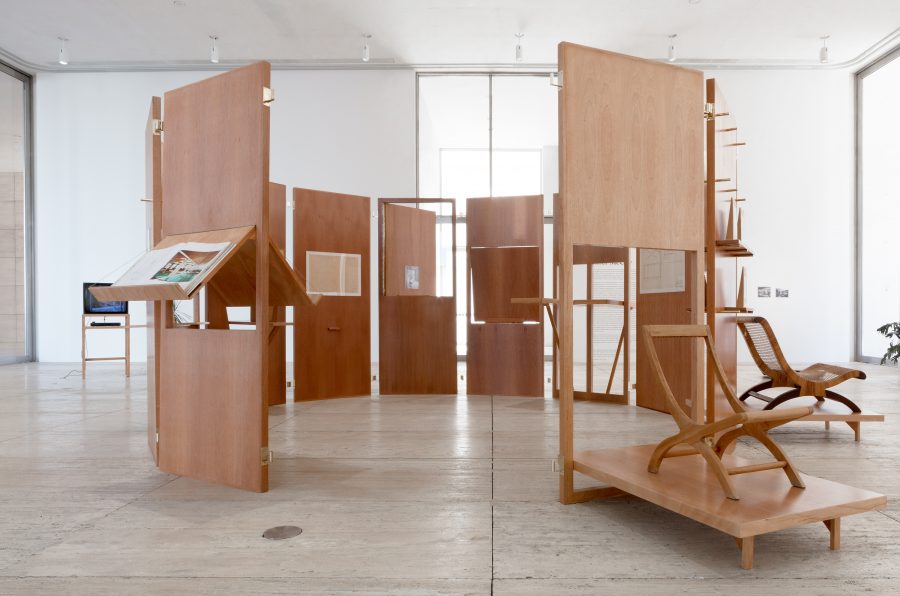 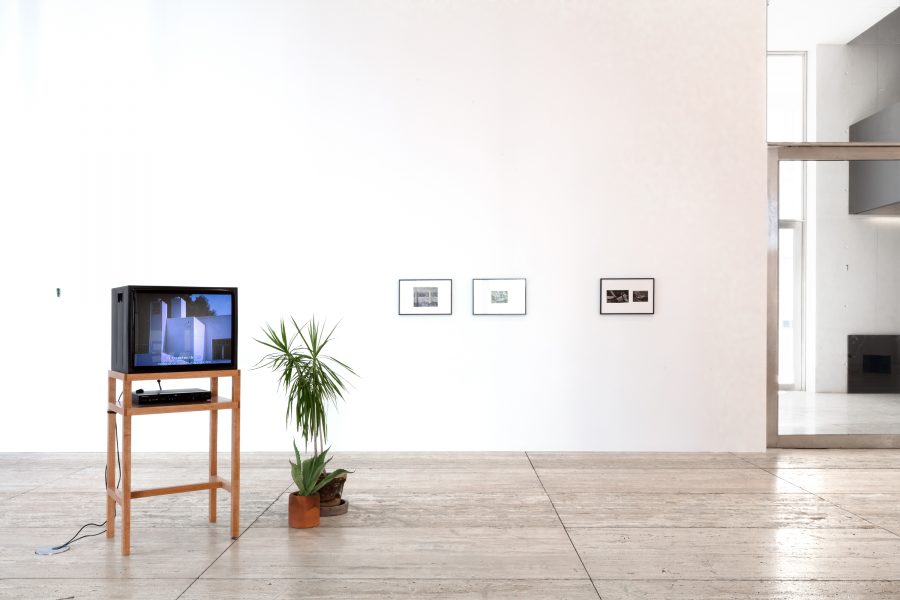 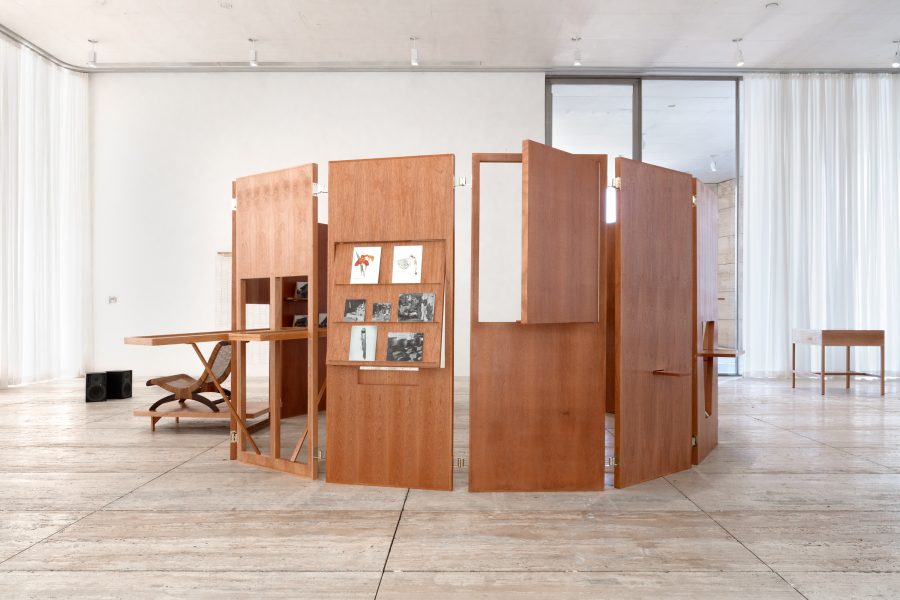