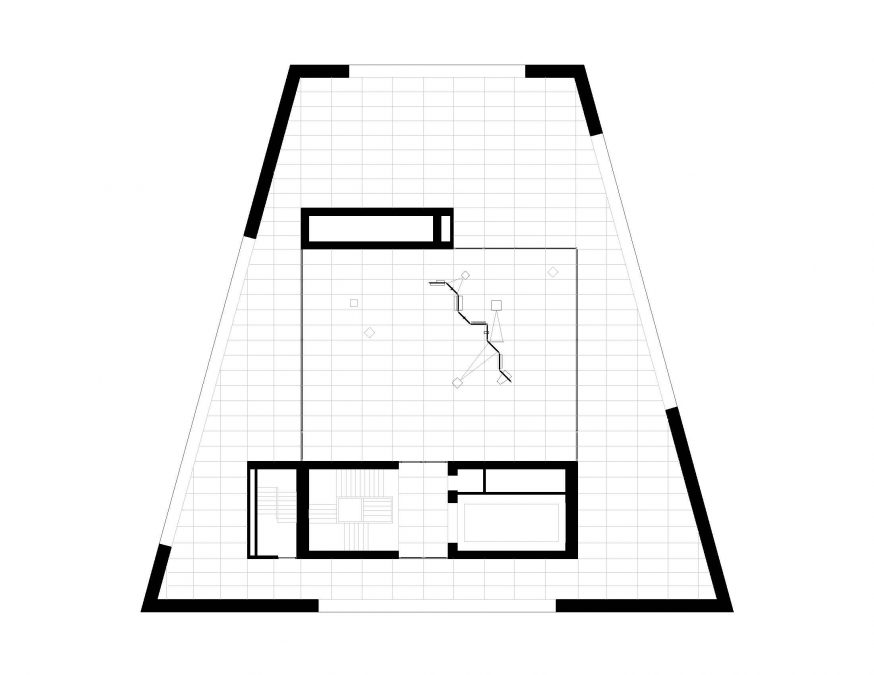 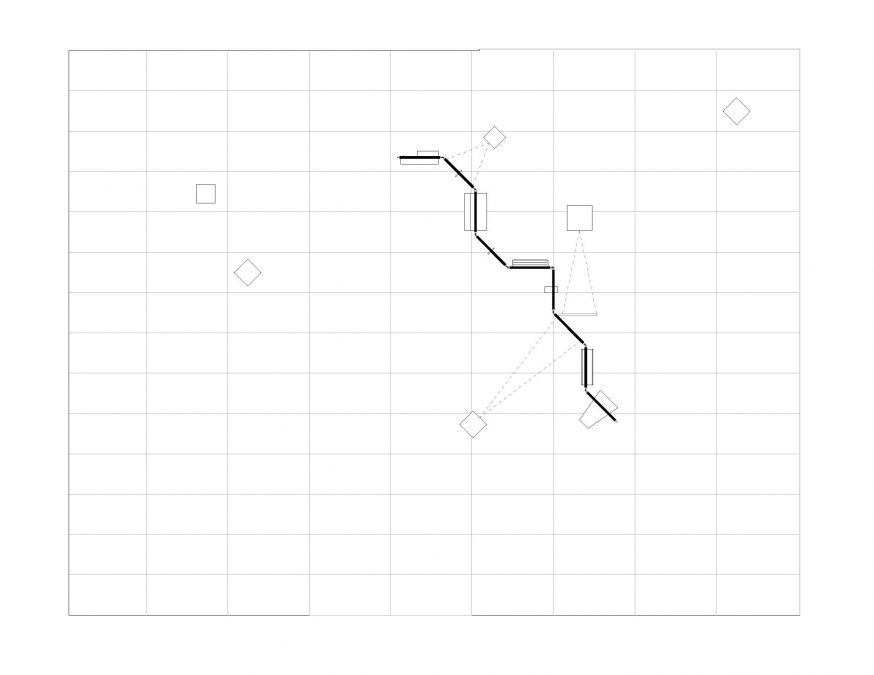 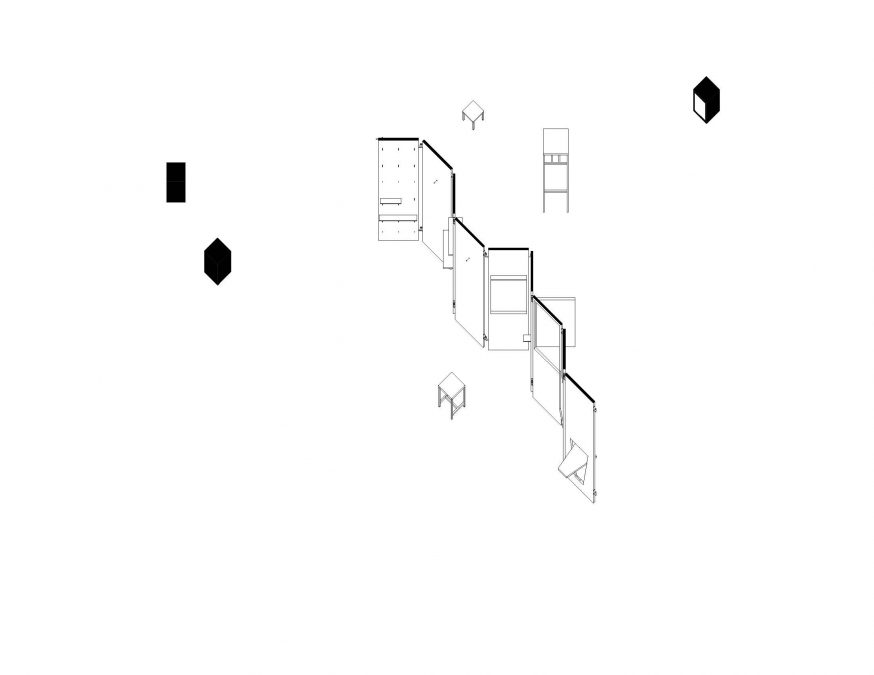 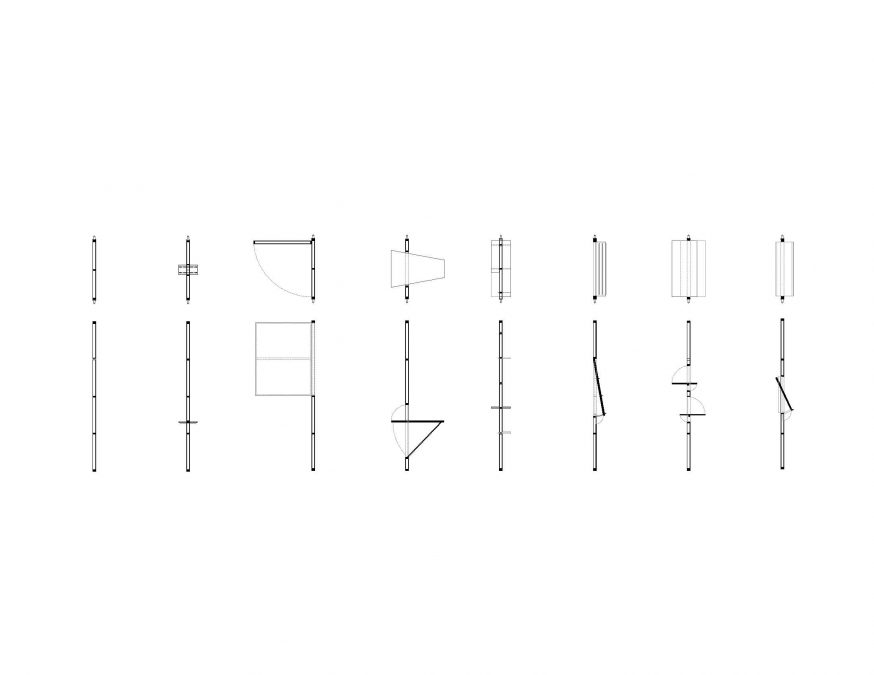 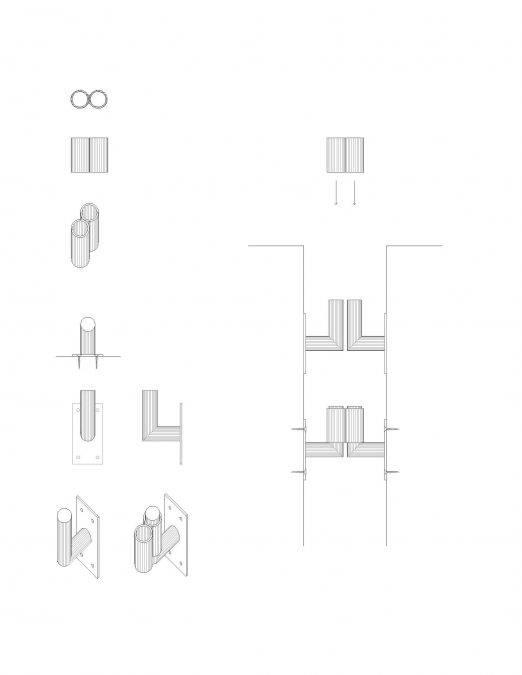 PASSERSBY is a series of micro biographical exhibitions that highlight the passage through Mexico of influential foreigners that have influenced the national’s artistic speech development.

While referring to the concept of a series of characters, this museographic piece consists of a modulated folding screen made out of wood and brass. Each module unfolds a different display. The nine different typologies are structured in between them using unions that generate thousands of combinations. Tables, stands, shelves, windows and brass bars characterize the panels that support the documentary materials exhibited in each one of the PASAJEROS shows.

The first exhibition of the PASSERSBY series, gives a brief look into the legacy of the reknown theatre director Jerzy Grotowski (Rzeszów, Polonia 1933-1999) and his mysterious visits to Mexico. 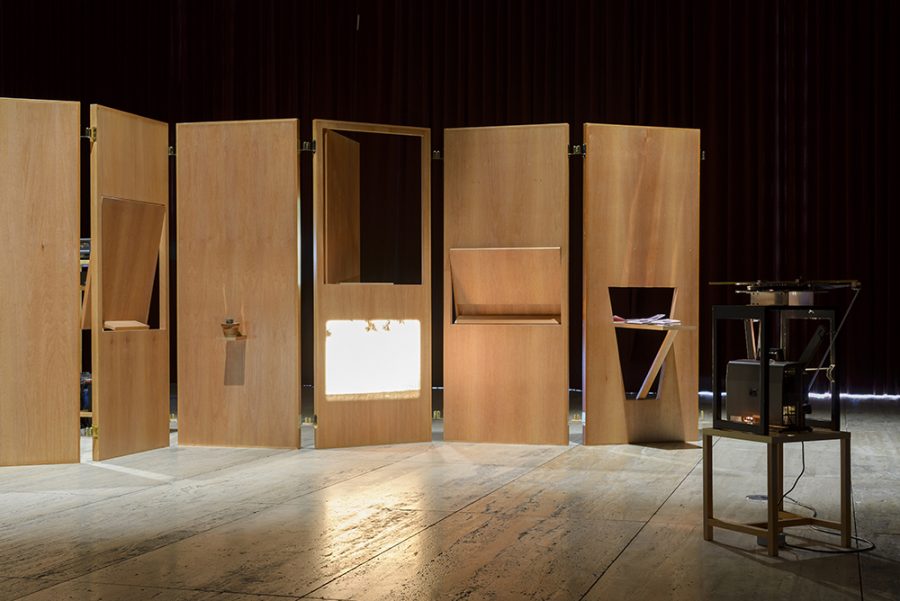 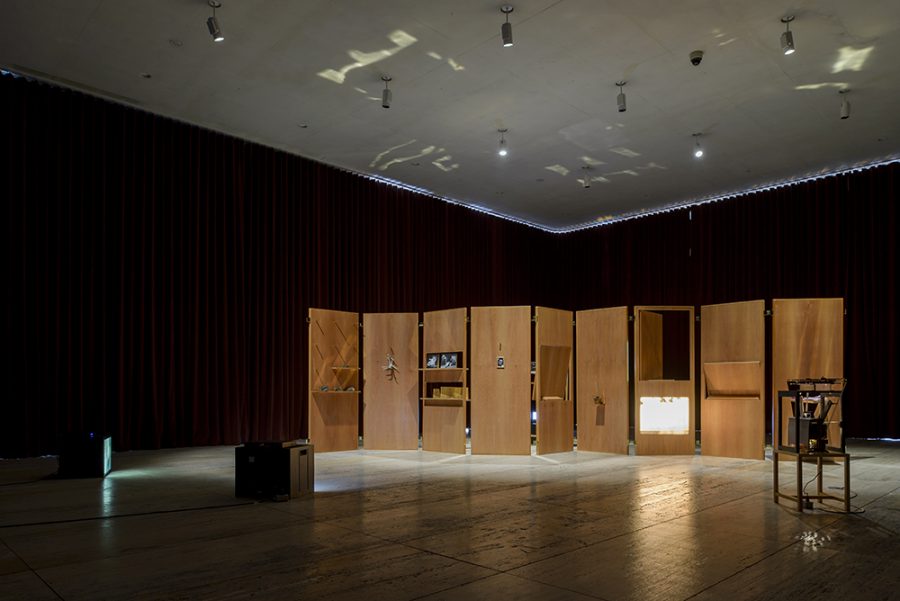 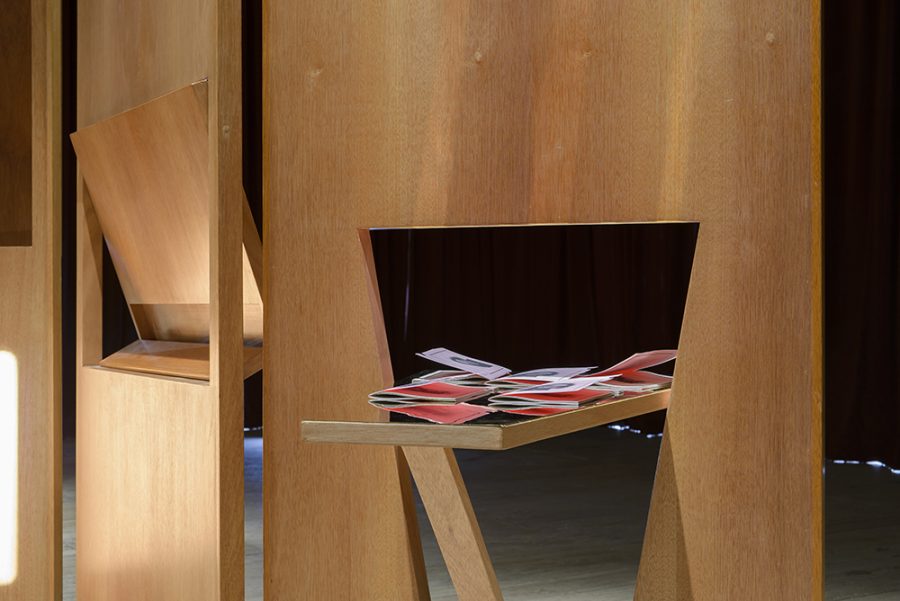 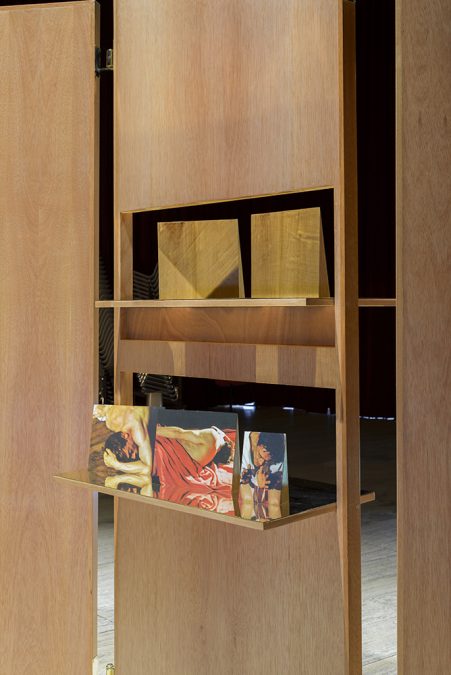 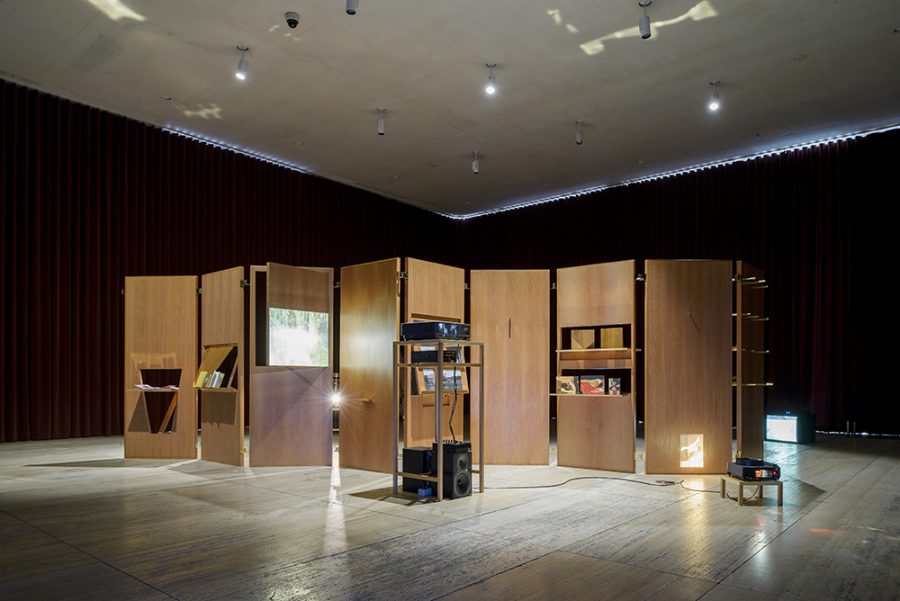 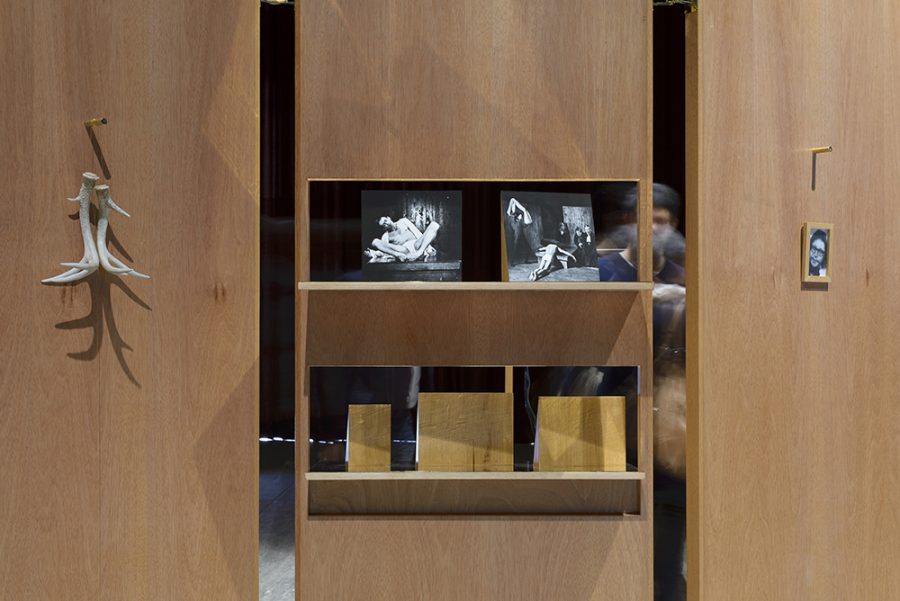 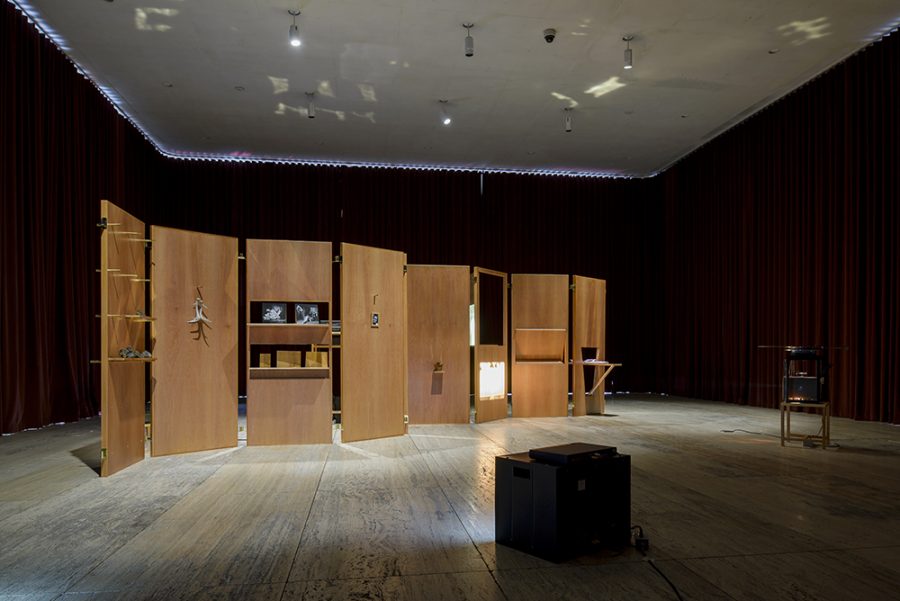 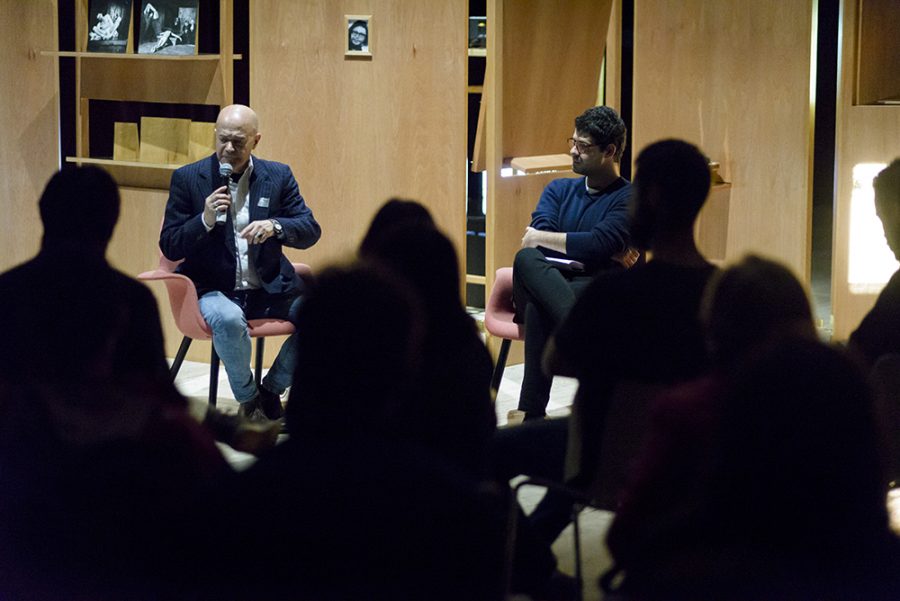 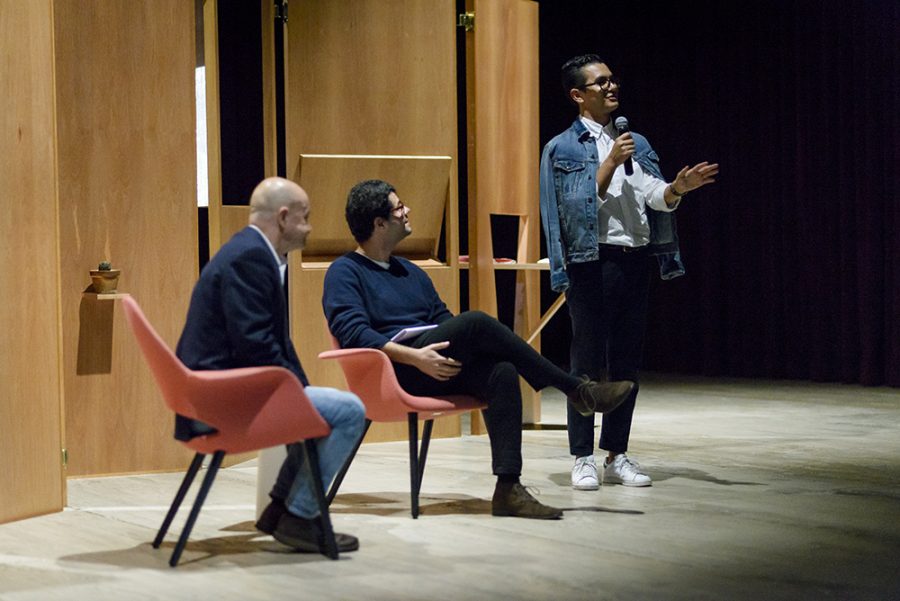