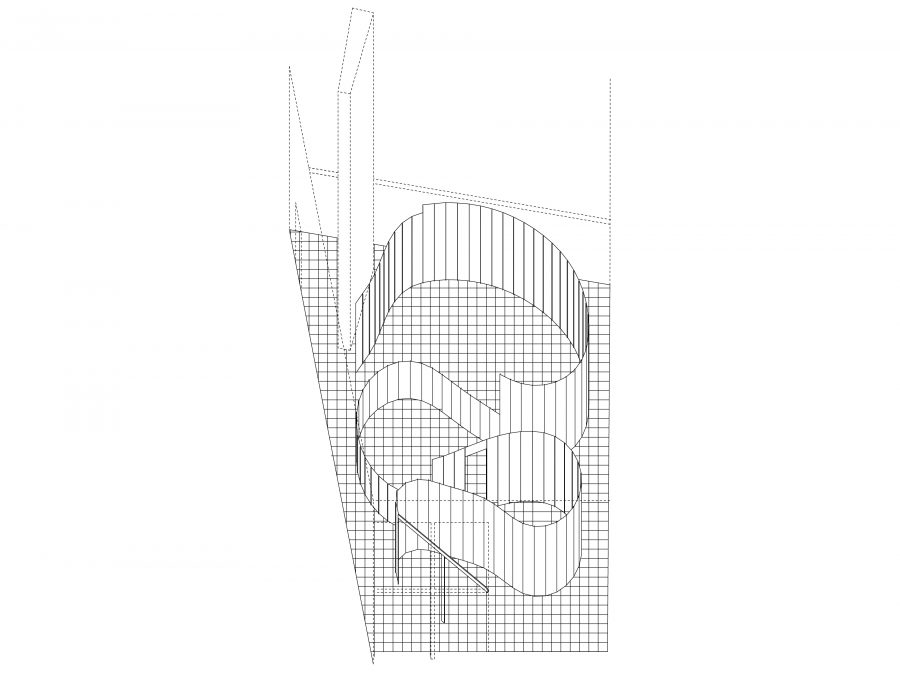 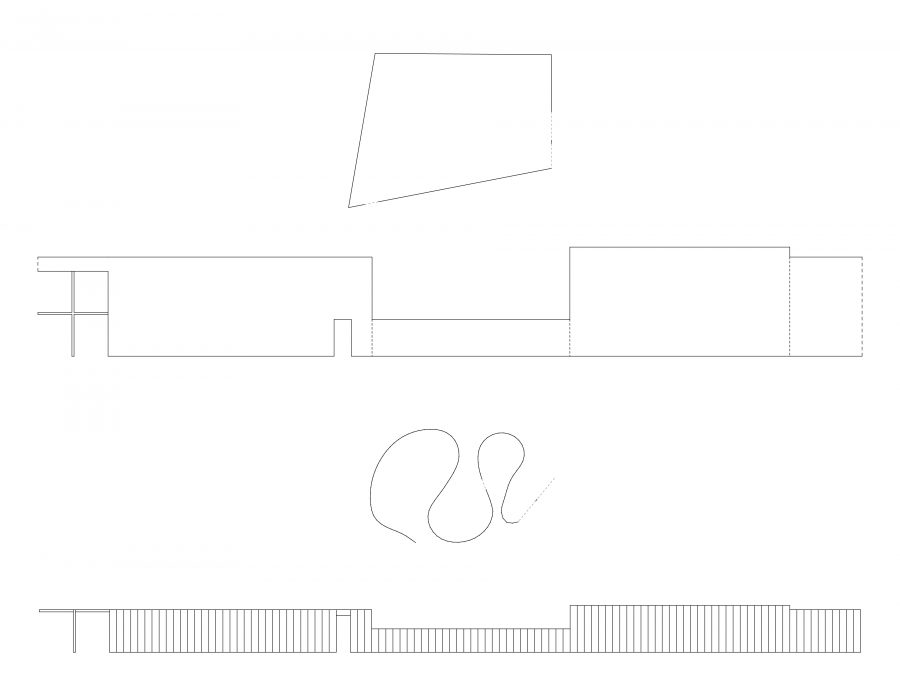 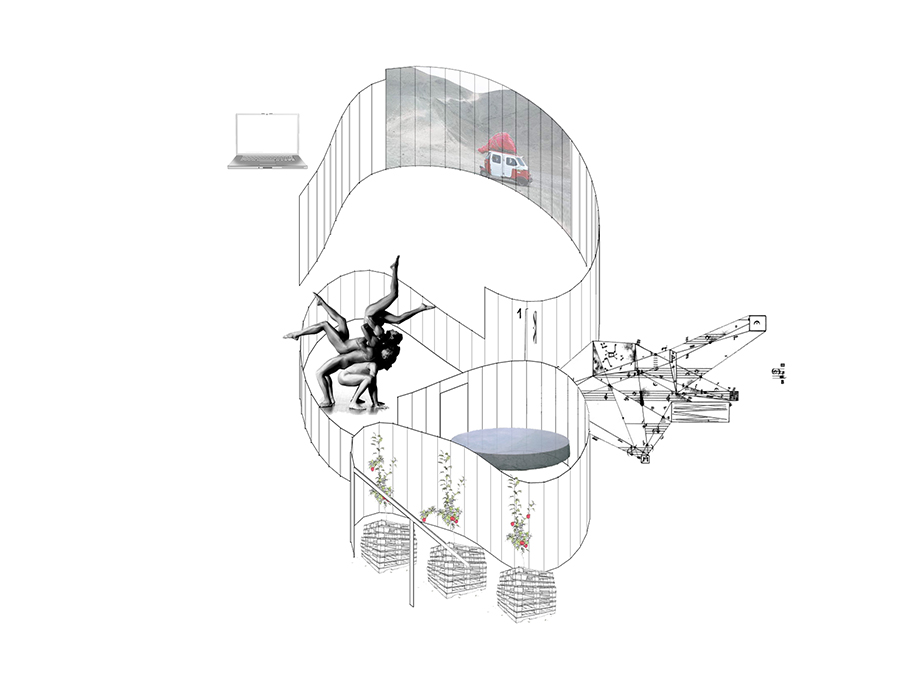 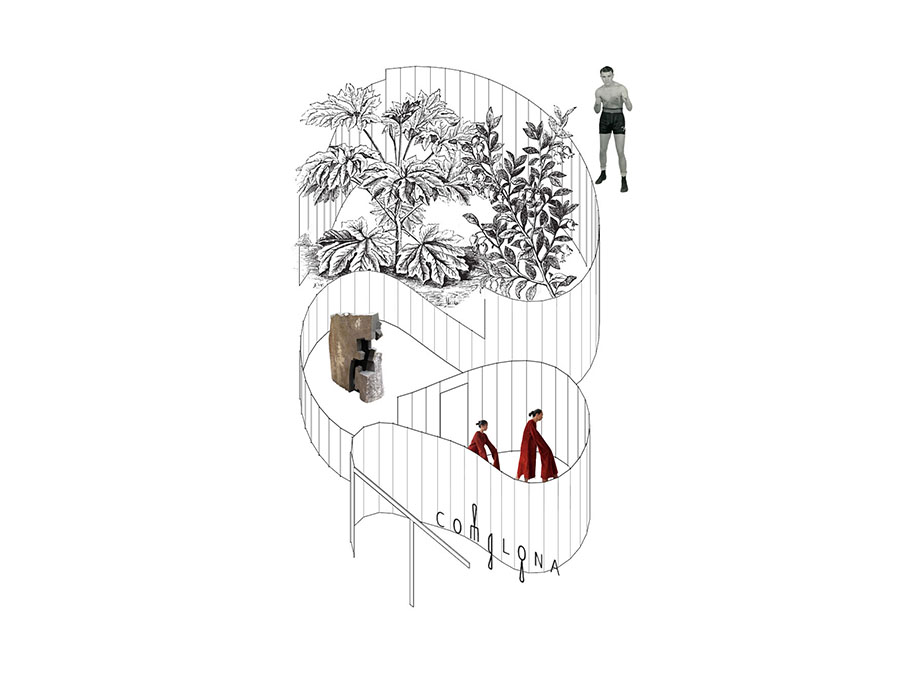 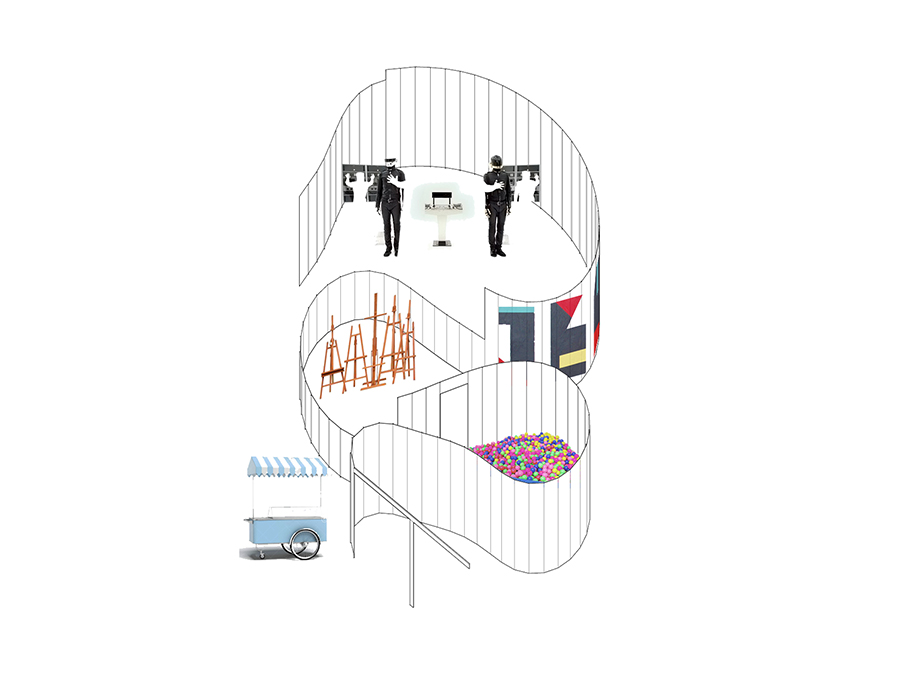 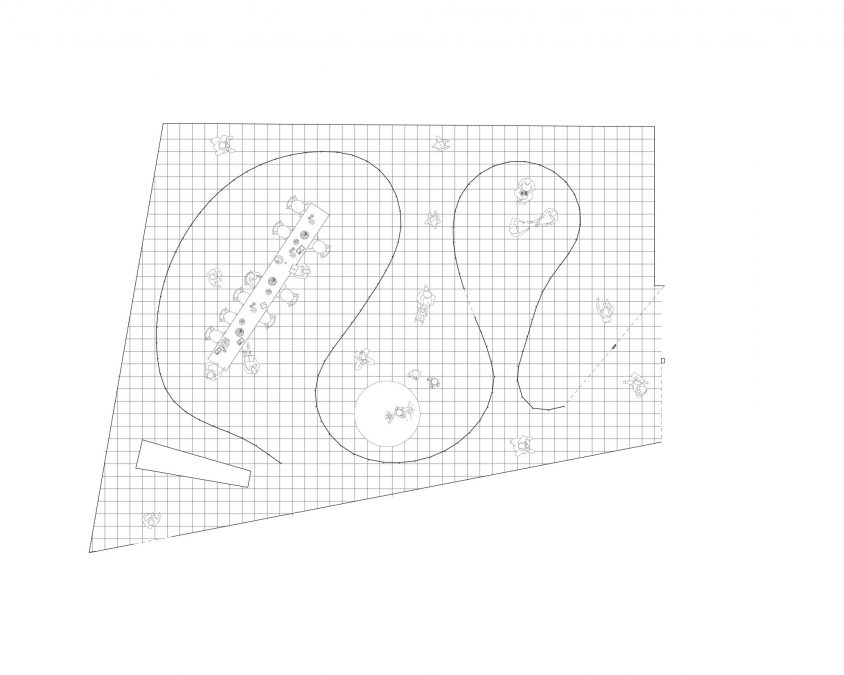 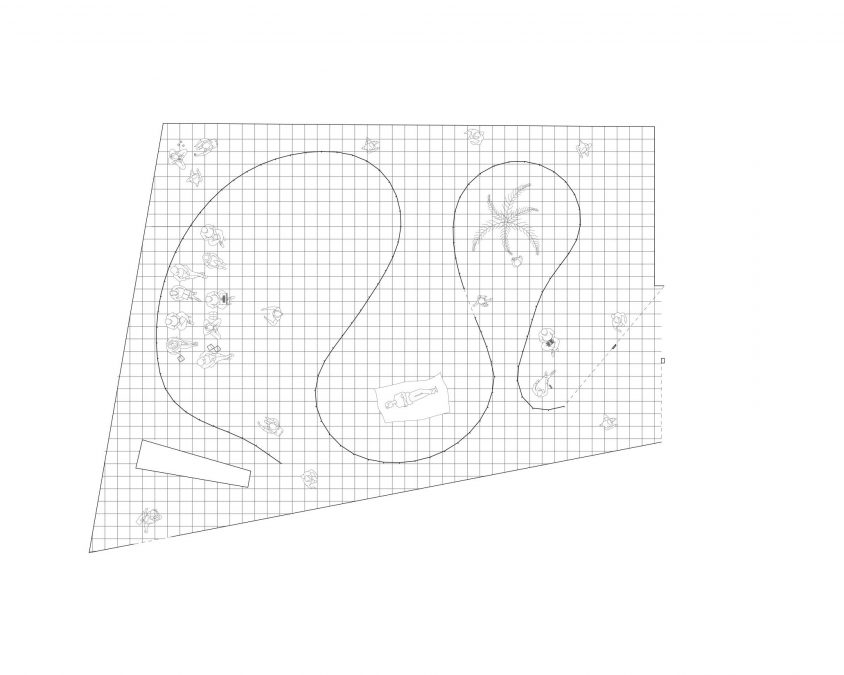 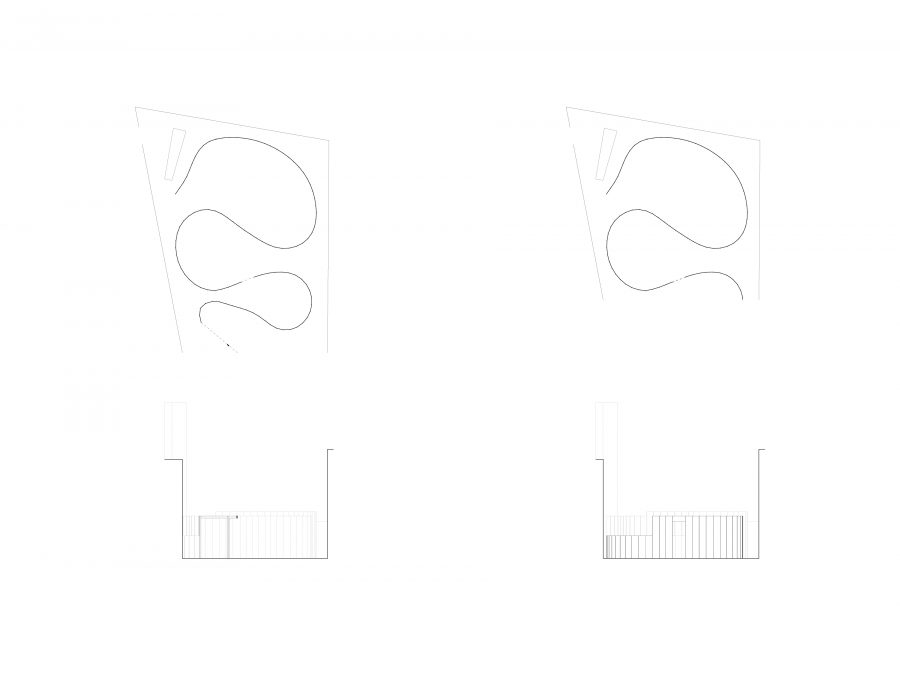 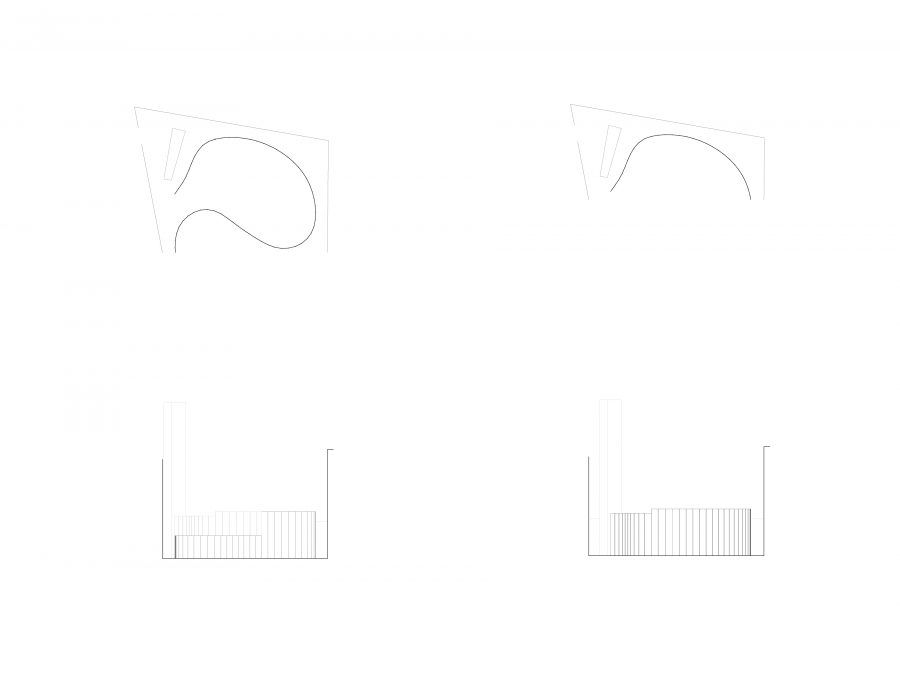 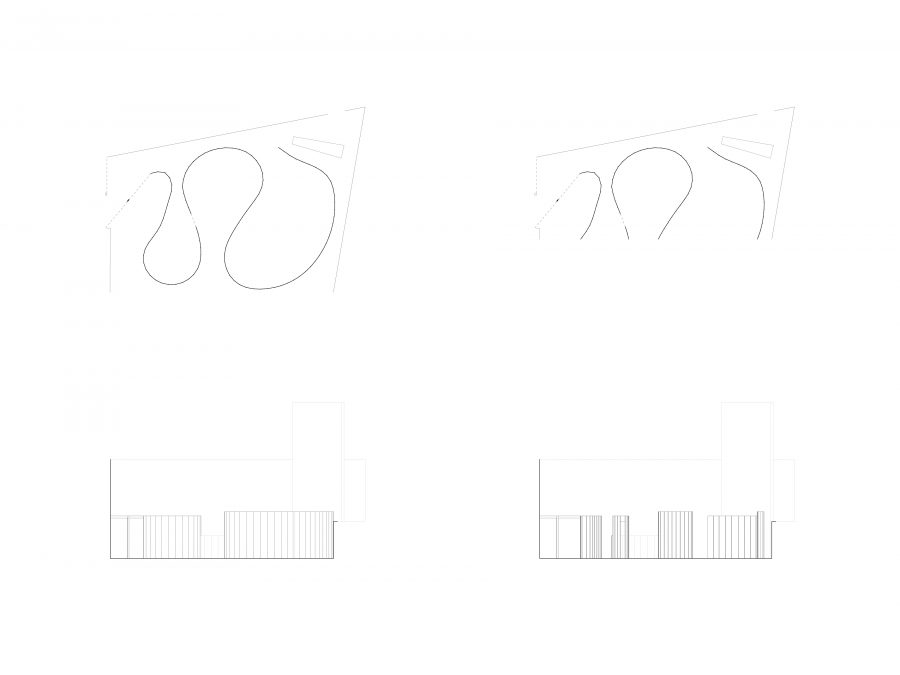 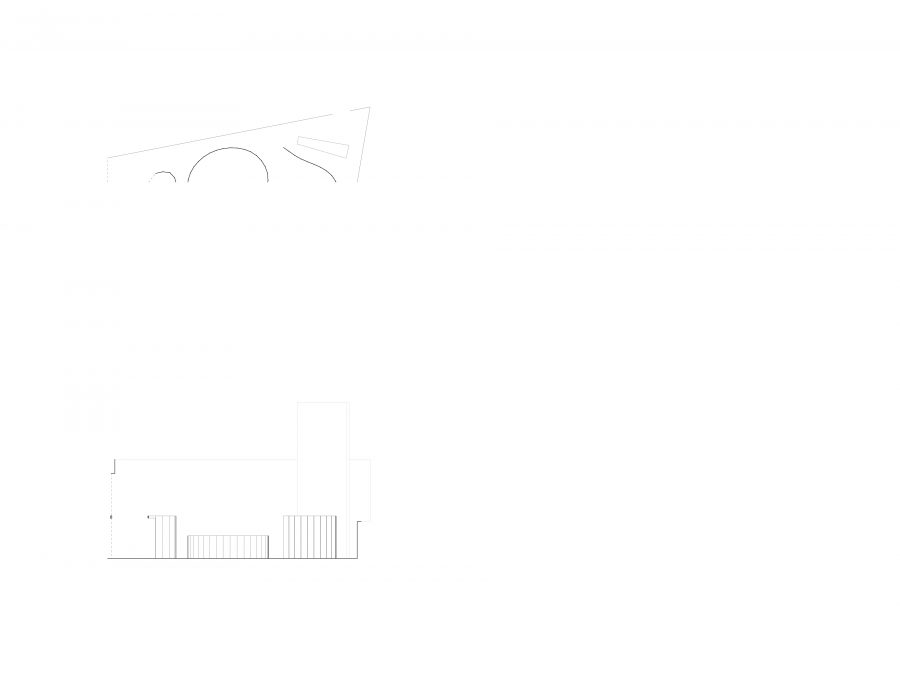 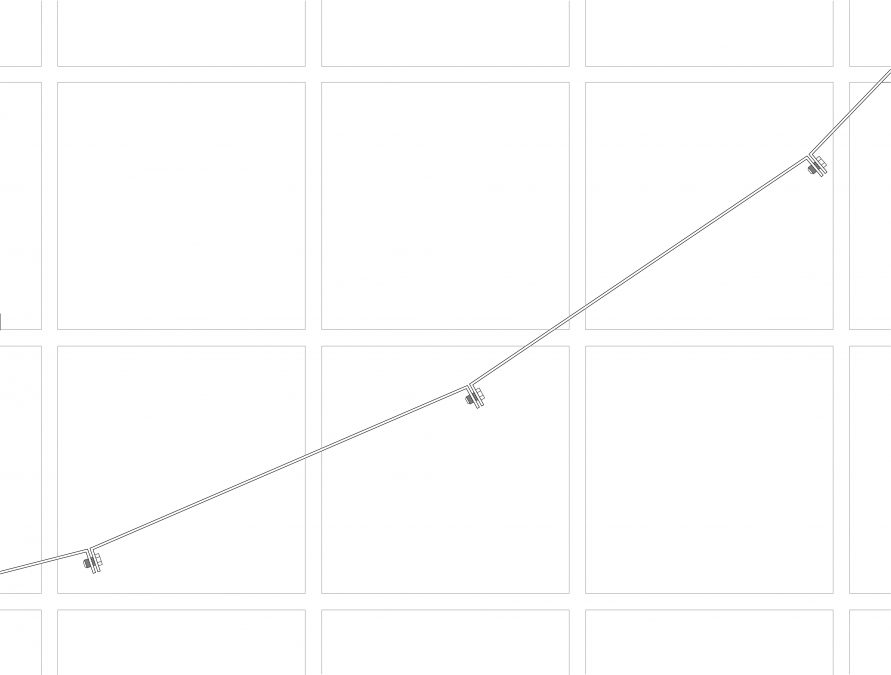 We want to question the duality of inside-outside as a condition that divides people. Those inside are by definition different from those outside. However we consider this space-time separation to be relative.
We want to blur that distinction in the construction of our cities and our spirits.

Three THESES that we propose:

The inside and the outside can be the same thing.

Surfaces can be deep.

We take the surfaces that demarcate the courtyard—a perimeter of 58 linear meters at three different heights—and reproduce them starting from the cross window and taking the average height as a reference.

To fit the space contained in the patio, the 58 linear meters must be deformed adopting an organic morphology. The curvature allows the new thin film surface to be self-supporting and to form its own structure.

The perimeter that was previously closed now opens. The inside-outside opposition becomes diluted. 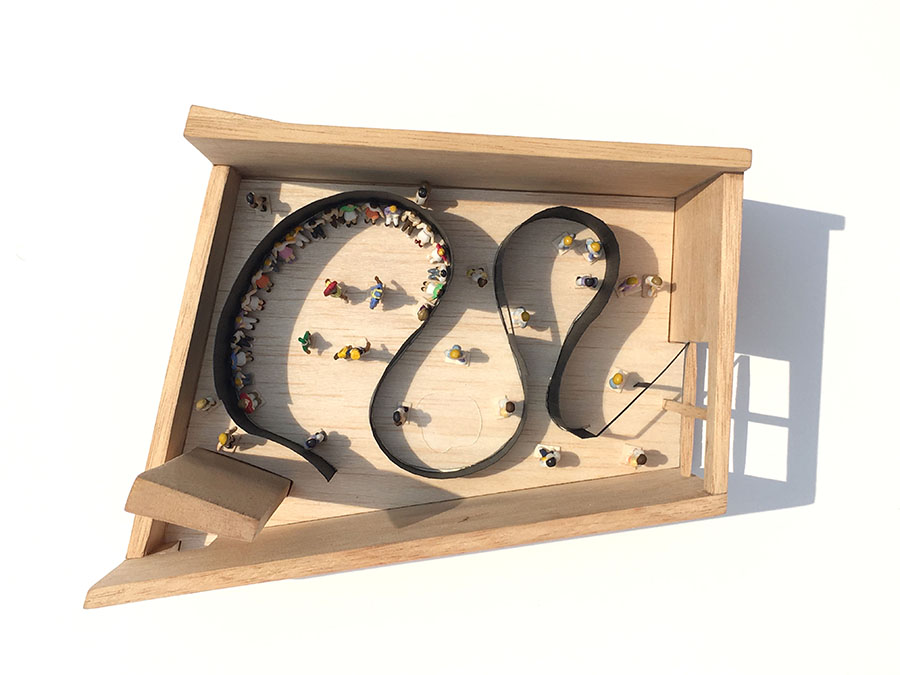 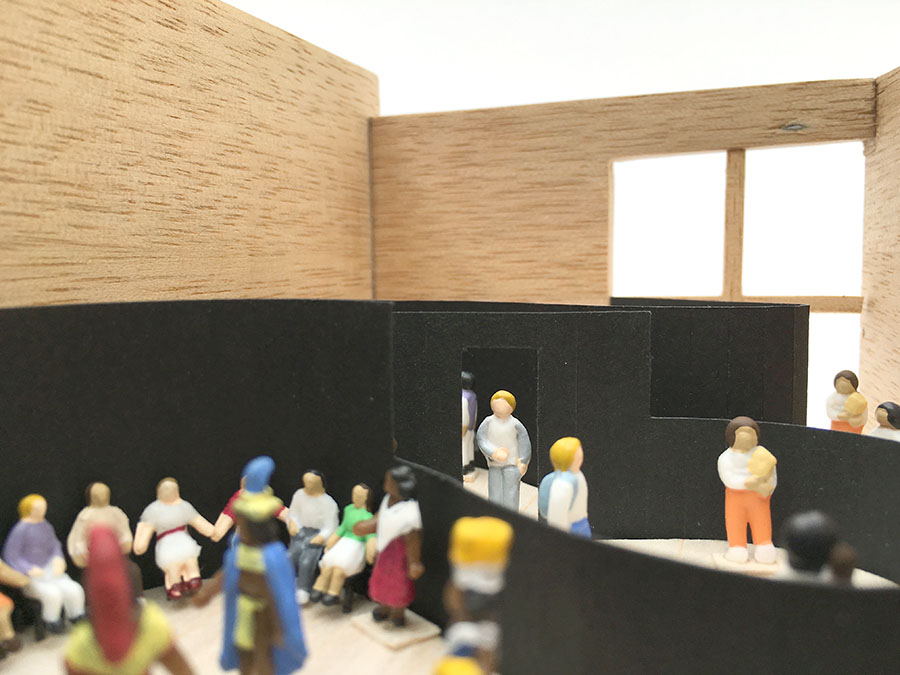 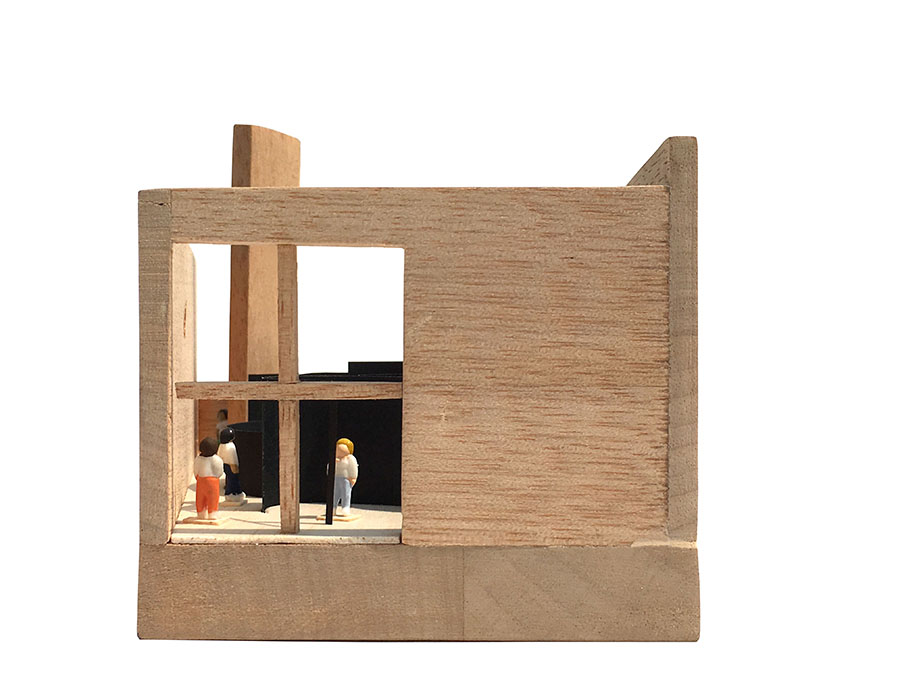 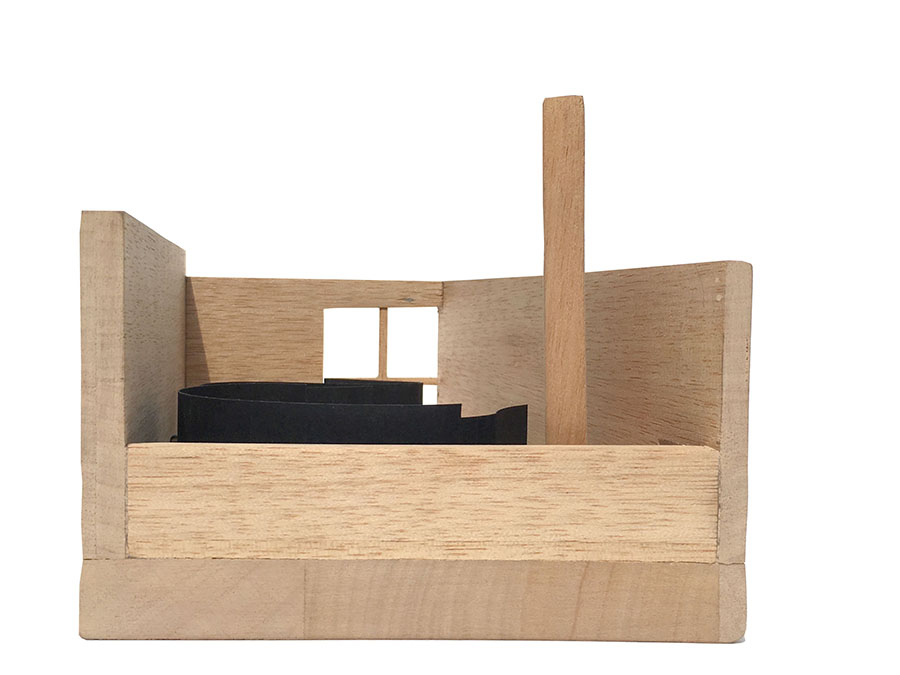 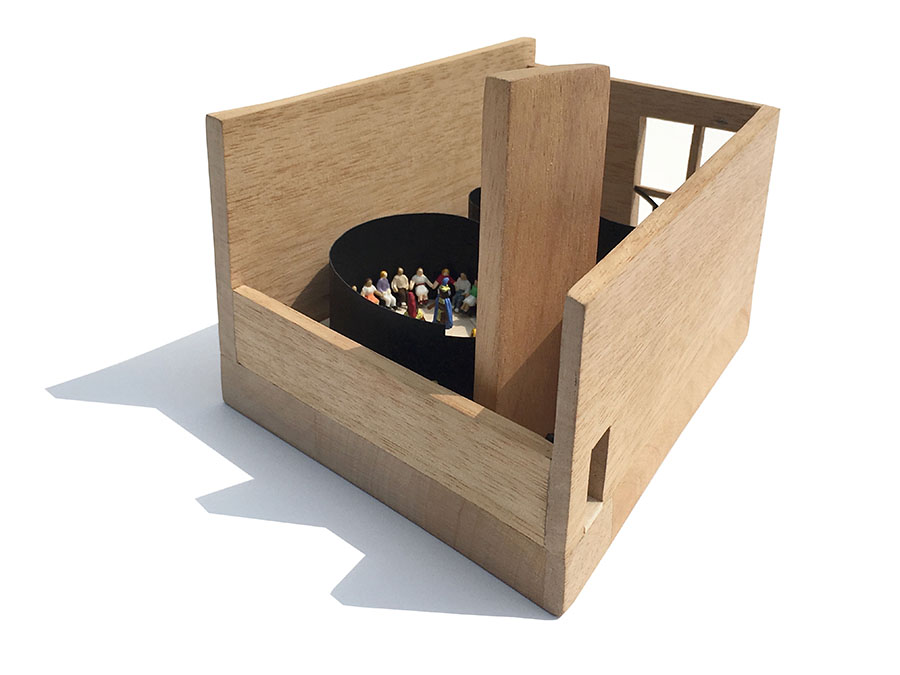 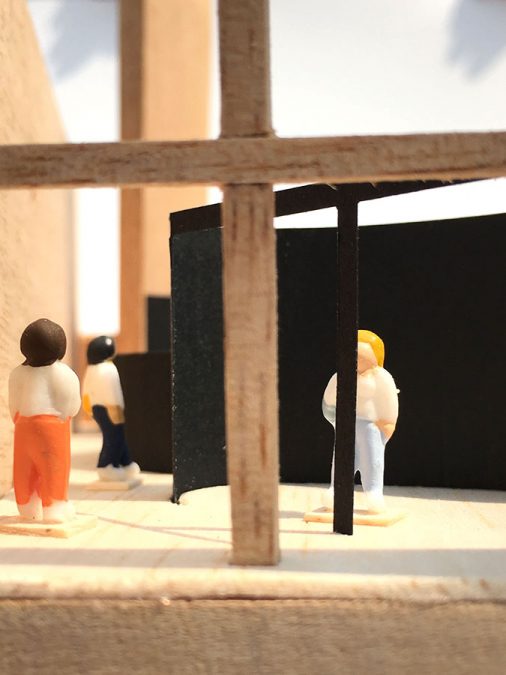 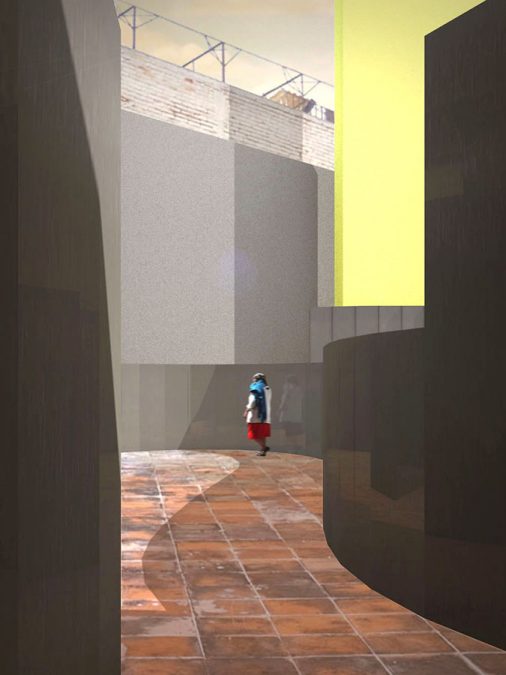